Proving Leadership is reader-supported. When you buy through links on this site, I may earn an affiliate commission at no cost to you.

Work hard, and you will get promoted.

It would be more accurate to say, work hard, and you might be promoted one day. But, in a time when we tell everyone that the promotion possibilities are endless as long as they put in the work, the chance is an unwelcome companion.

We usually don't clarify this.  Instead, this is a motivation tool for many who subscribe to the 'try harder' philosophy. Doing this risks leading people down a path of false hope, leaving their strengths behind as they try to 'fit' into a role.

This behavior is incredibly destructive.  Let's stop doing that.

Understanding the most critical competencies needed for success in a particular position is essential.  Moving "up" in the company will likely require a different set of competencies.

It stands to reason that someone highly competent in their role is a likely candidate for promotion.

To move to another position, we must consider the competencies of the desired role.

For example, a great analyst may want to be promoted to manager. They are often considered peer leaders and demonstrate remarkable skills in completing their work.

The manager role likely requires competence in managing change and difficult conversations, two things the candidate would find demotivating.  They might enjoy being part of a team that predicts outcomes to important business problems defined by c-suite executives through mathematically solid analysis.

Perhaps your company is forward thinking enough to have defined competencies by role, allowing you to easily roadmap.  For the rest, here are a couple of places to start.

The Society for Human Resource Management (SHRM) has identified leadership competencies needed to succeed in the workplace.  Experts established these competencies through formal research, so I suggest you approach refinement or substitution as a group activity.

Go deeper with additional reading and resources at the end of this article.

For academics, check out the study that supported the SHRM competency structure here.

Korn Ferry has also done extensive research on competency need and have developed an ecosystem of development starting with competency-based interviewing and following the entire team member lifecycle.  Their FYI reference book is an excellent guide with references and development ideas.

Whichever resource you choose, learn it well and stick to it.  Proven leaders know that competency-based development minimizes subjectivity and creates a system of development that is fair and honest without making any promises.

Instead, the focus remains on an honest assessment of measurable progress - which is where it belongs.

Stick to the facts

If you give an opinion, identify it as such and know there is a power dynamic present that may make your opinion feel like fact.  For this reason, proven leaders avoid opinions and lean toward evidence-based discussion.

For example, your team member finishing last month in the top spot is a measurable outcome.  Are you saying they are fantastic at having difficult conversations because they delivered feedback to a peer? Not so much.  Any conclusion from a single data point presented as fact is risky and often misleading.

In the Harvard Business Review article below, Jesse Sostrin writes, "While it may seem difficult, elevating your impact requires you to embrace an unavoidable leadership paradox: You need to be essential and less involved."

This concept is difficult for many leaders because, at least initially, of the loss of direct control.  It's common for leaders to delegate but maintain control of method and outcome, which isn't delegating at all.

"While it may seem difficult, elevating your impact requires you to embrace an unavoidable leadership paradox: You need to be essential and less involved." - Jesse Sostrin, HBR

Proven leaders spend time affecting the thoughts, perspectives, and behaviors of others, delegating as part of their leadership DNA

Index cards are snippets to help leaders discuss and teach what they have learned.

We should avoid telling the people we lead that they will get promoted if they work harder.  The path is likely much more complicated and individualized than that. There are three things proven leaders do that keep development on the right track:

If you want an example of what happens when you cheerlead instead of lead in a development relationship, check out my journey below.

My long, maddening promotion journey that I don't regret

My story is like many who have walked that path.

Here it is in six steps.

I worked hard, made the right decisions, got recognition, heard the promotion was open, applied for the job, nailed the interview, didn't get promoted, got pissed, got drunk, regretted nothing, complained, calmed down, and couldn't let it go, couldn't sleep, and decided I had to know why.

To be sure, I awkwardly asked my peers if I deserved the promotion. Of course, I stayed away from those that didn't believe in my abilities—they didn't know me well enough. Armed with my conviction and the support of select peers, I scheduled a call with my boss.

I was greeted with an ambiguous. "What's on your mind?" — we both knew why we were on the phone. Pleasantries moved quickly, and I got to the point—convincing the boss that she had made a critical mistake overlooking me.

I questioned her decision-making with humility and curiosity, hiding my frustrations poorly in a monologue of good intent, belief in the organization, and flattery. I told her that I could handle the truth and that I just wanted to grow. Then, there was silence. So much so that I had the phone crushed against my head to listen for breathing.

My boss responded in kind, saying I had great potential, and she was encouraged by my growth. She pressed on to enable me to focus on the journey because the destination would eventually come, and it would be much more rewarding to know I earned it. She shared a personal story of her own, far more complex, clearly embellished, journey to being our boss, and it added color. She pointed out that I had not experienced enough to learn the essential lessons—which I believed. When it was over, I accepted that I was valued and on a journey to greatness.

In my ignorance, I was totally satisfied with that answer. I continued to embrace the journey and work hard. It seemed like a good idea at the time.

I see you judging me. This article isn't titled "The Fast Way To Get Promoted." It all sounds good until you try it and validate that you don't have what it takes.

Five years later, I was a store manager at what was considered a high-volume location at that company. After a few years of top performance, accolades from my peers and partners, and several employees promoted in my organization, I decided I deserved a promotion.

I spoke to my boss about it, and she was very encouraging. I worked hard and did whatever I needed to prove I could do the work. Then, I had my first interview. They said I was valuable and that I should continue on my journey. I smiled, and we smiled. You would think I would have learned something in 5 years.

For the next two years, I asked questions, learned lessons, read books, won, lost, won again, tried harder, threatened to quit, decided to stay, tried even harder, and eventually, I was promoted. It was in a place where no one wanted to go and a job no one wanted to do, but the people who told me I wasn't ready said that now was the time, so I took it.

Promoted, and I had the title and the paycheck to prove it. It should have felt like graduation day and was quite the opposite.

No one called me on my first day to ask about my priorities. Hell, no one called at all. I had the freedom to work whenever I wanted, wherever I wanted. The only thing that mattered was getting to the outcomes ethically and legally.

I played it safe and did what my previous managers did with me. The same playbook should give the same outcomes, I reasoned. And for the most part, it worked. The problem was that I felt that I was pretending to be someone else, and my job was somehow less satisfying.

Over the years, I have reflected on what took me so long, why my leaders weren't honest with me, and how I might help others have a more effective journey.

The importance of self-awareness, study, honesty, and clear expectations have become central to my work with others.

Get your copy of the FYI reference book below.  The entire system and how to use it are explained in this reference. 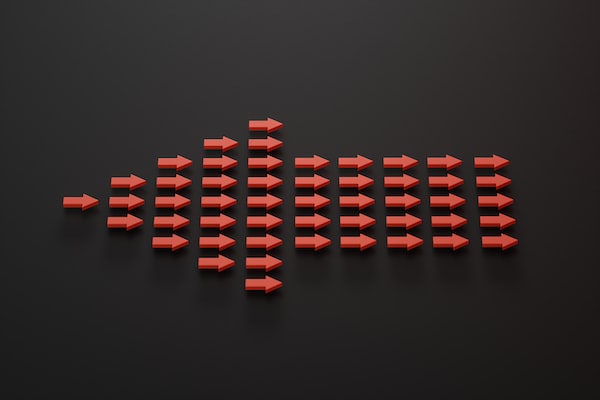 Although business relies on the connection between effort and outcome, complexity impacts that relationship. 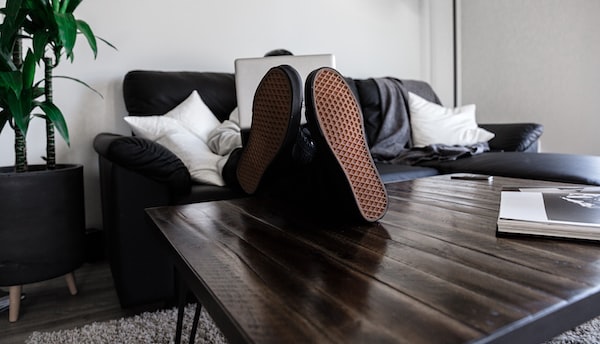 We have all read about what is wrong in the workplace today.  You will find that our problems aren't new if you read enough.   In most narratives, the "new generation" is always lazy and lost if you ask the 40+ crowd.  The "older generation" got us into this mess.   The 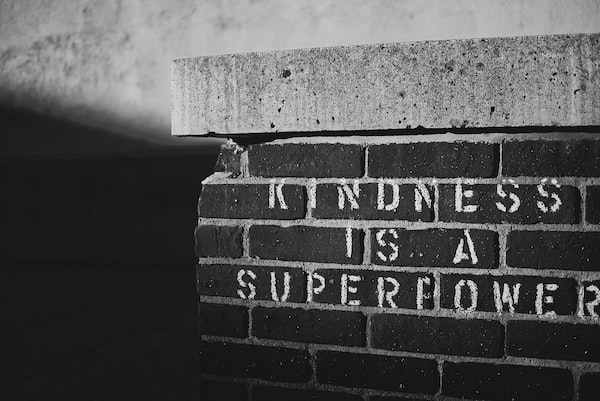 Kindness is not difficult to understand. We know it when we see it. It arrests our attention and forces us to observe and feel it. We also know we should be kind. In our personal and professional lives, we expect kindness. So, why is it so rare? In this post